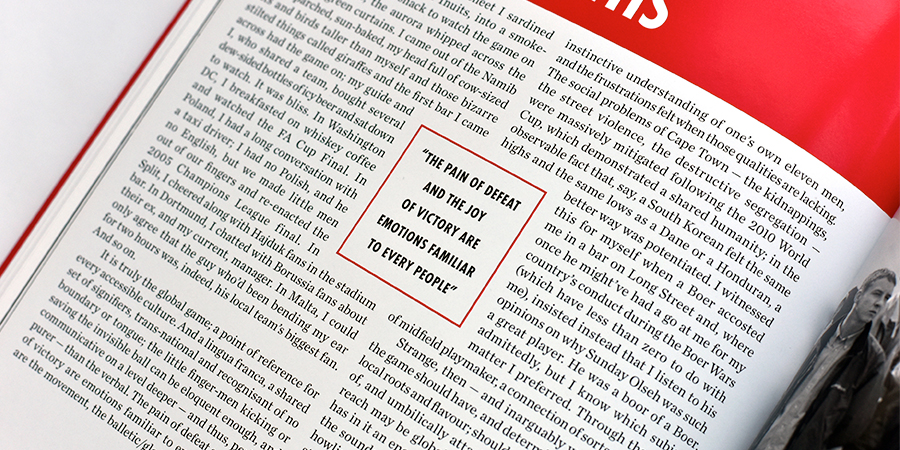 A Topical Times for These Times
Ken Grant
From youth games and local bar teams playing in district park leagues, to the weekly rituals of match days at Liverpool and Everton, this book brings together pictures of the game, the land and the people who populate it. 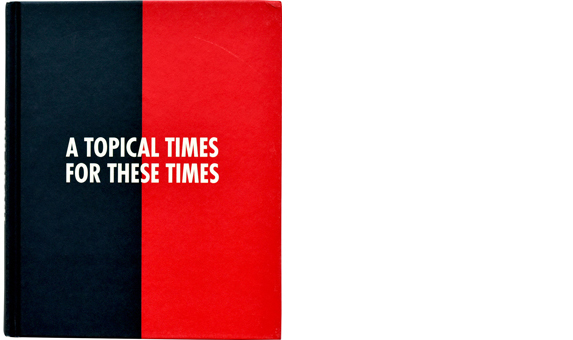 The Topical Times
The design of the book was based around the 1970's football albums The Topical Times. Victoria created a bold two colour design by mixing bold 1970's titles with an elegant typography. 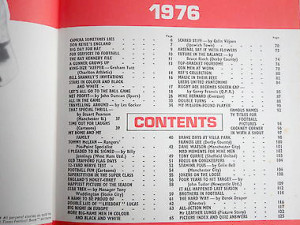 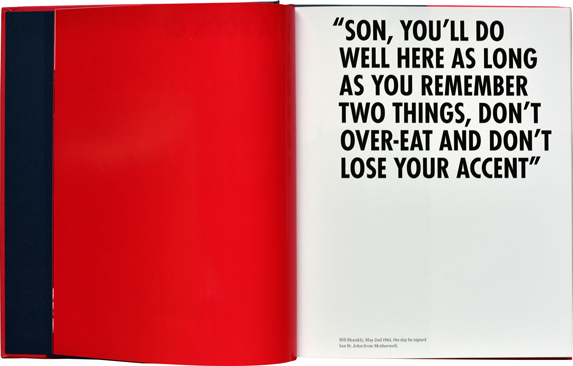 Watch the a flick-through of the book.

See the photos in When Saturday came: the city of Liverpool captured through its love of football, The Guardian In Pictures. 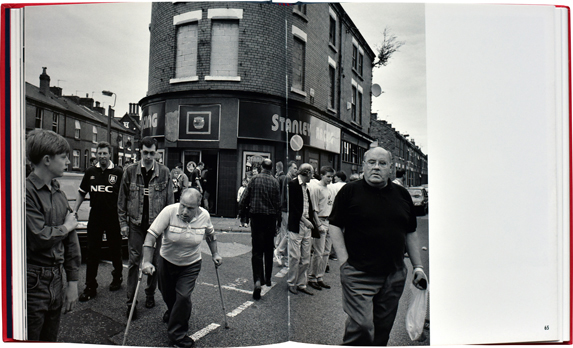 Ken Grant
Ken Grant was born in Liverpool in 1967. Since the 1980's he has photographed in the city and engaged in sustained projects both in the UK and wider Europe. Ken Grant's photographs are held at the Museum of Modern Art, New York; the Folkwang Museum Essen; and other international public and private collections. 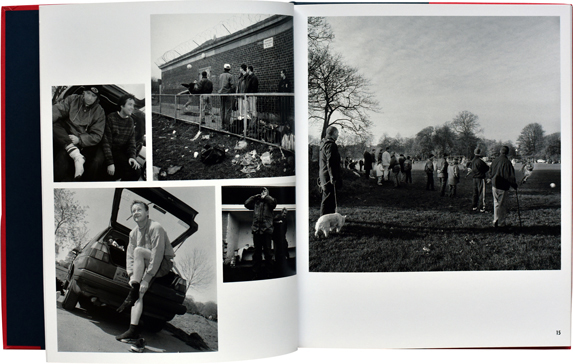 Hillsborough Disaster
In commemoration of the findings of the Hillsborough inquest, the page number for p.96 was coloured red. 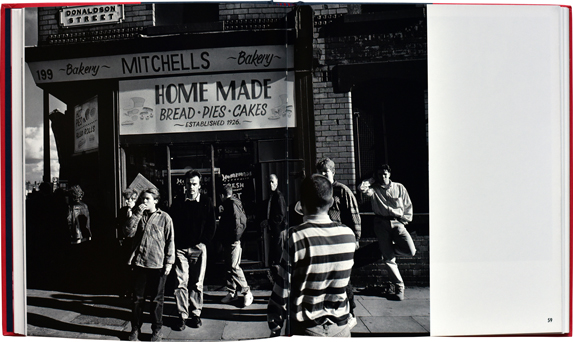 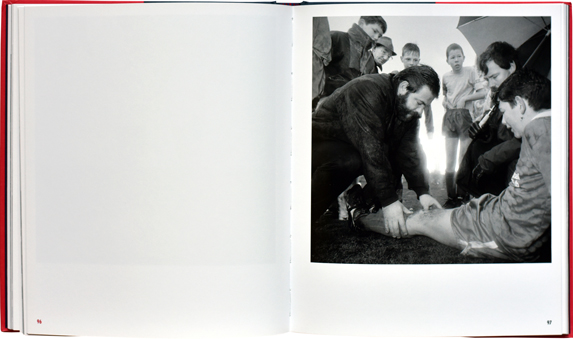 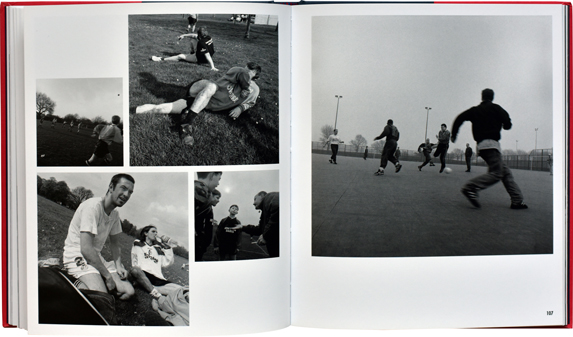 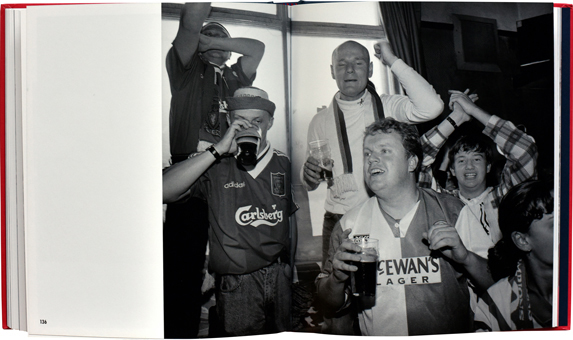 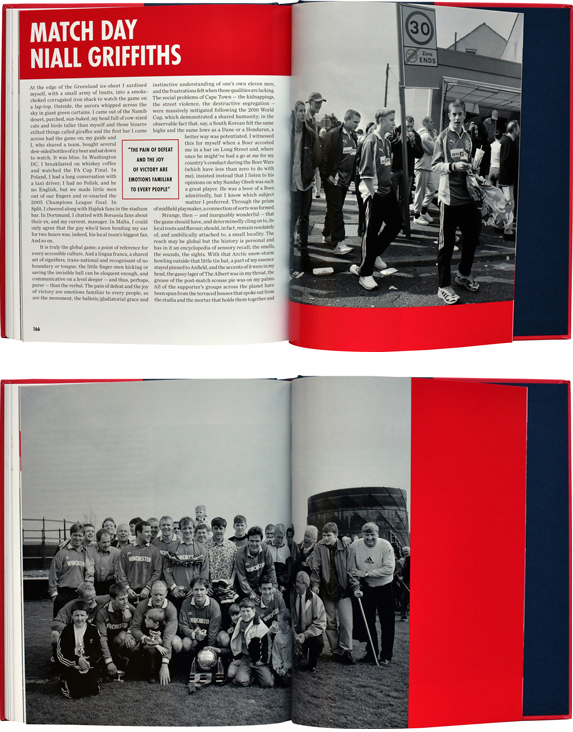