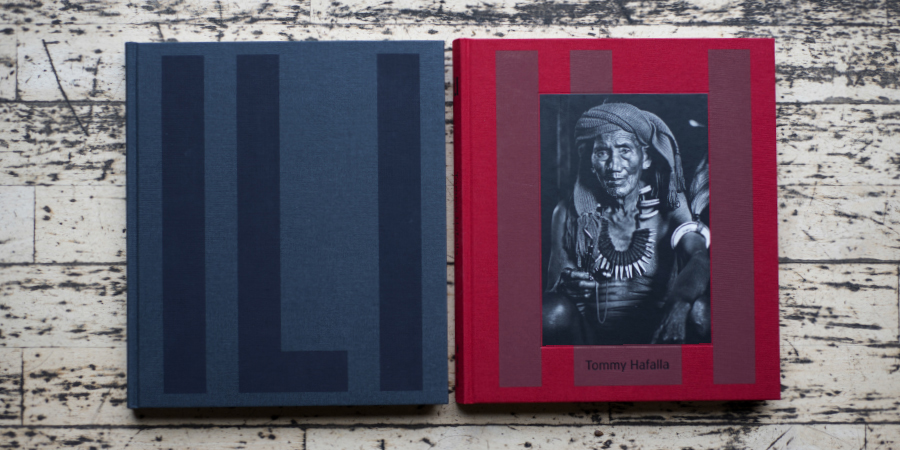 ILI
MAPA Books
These rare photographs describe the surviving pre-colonial culture of the Philippine Cordillera from 1981–2011. In the Philippine's long struggle for cultural identity, Hafalla's photographs document the indigenous responding to modernity and how tradition is alive, creative, adapting, and constantly shifting. Many of the rituals documented are not open to the public – thus providing a glimpse of tradition not usually seen. Ili is widely used to mean 'home'. 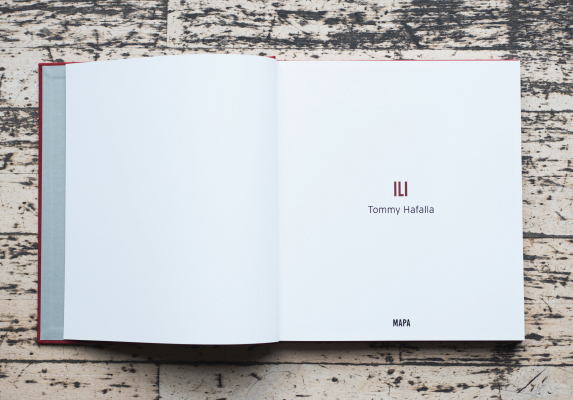 Design concept
The book is designed around it's title 'ILI'. The form of the letters were used to create the book's grid. All images, captions and text follow this basic structure. This is best seen in the red trade cover. The size and position of the smaller portrait images is identical throughout the book. 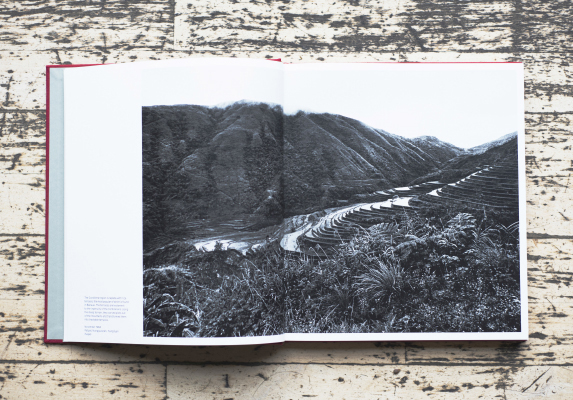 Tommy Hafalla
For over three decades, Tommy has been photographing the way of life of the indigenous communities in the most isolated areas in the Northern Philippine Cordillera, which includes Benguet, Kalinga, Ifugao, and the Mountain Province. Hafalla has held numerous exhibitions in the Philippines, his most recent was at the UP Vargas Museum in 2015. He was a recipient of the CCP Thirteen Artists Award in 1992.

Film processing
Originally trained as an airplane mechanic, Hafalla volunteered on medical missions to the most isolated areas of the Cordillera, where he was introduced to the people and their ritual way of life. The scarcity of film and processing chemicals in the mountains  made the photographer resourceful in his alchemy, using x-ray developers sourced from hospitals as well as home concocted formularies for his developer, stop and fix. 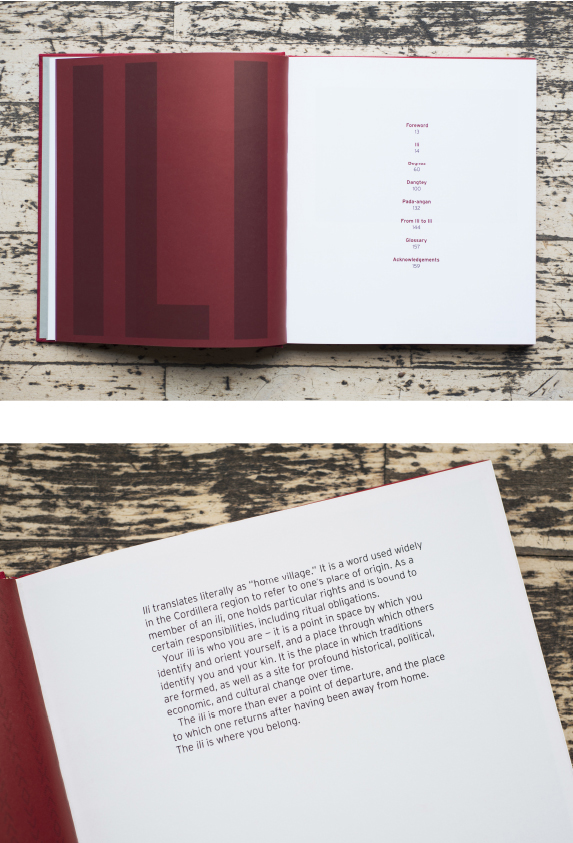 Read 'A Chronicle of the Cordillera' by Joyce Jacinto, Frame Zero 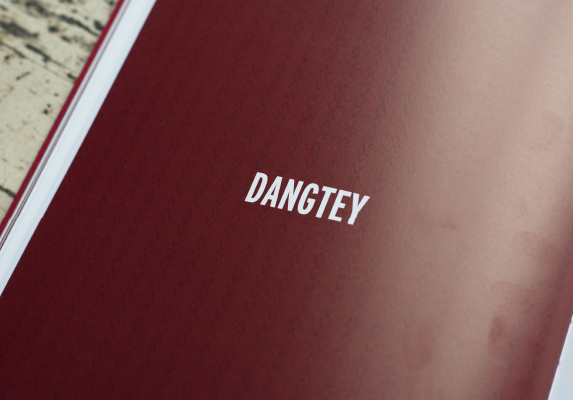 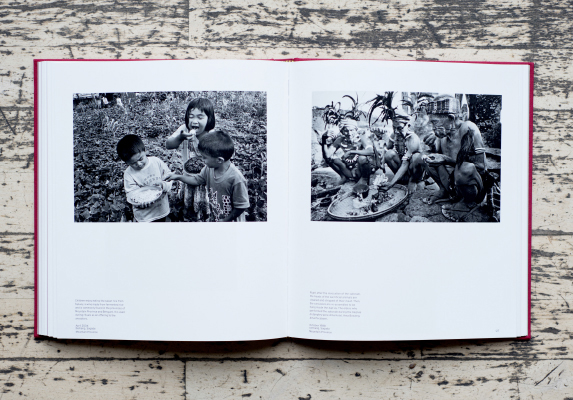 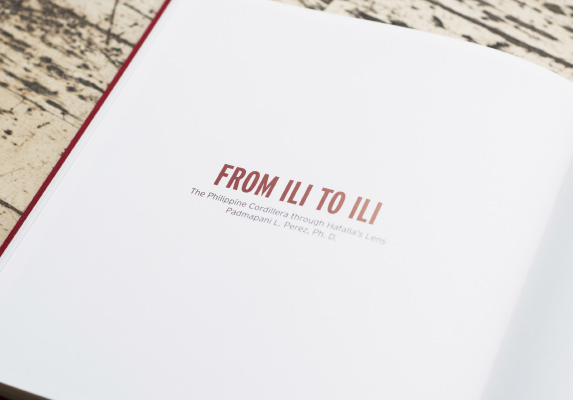 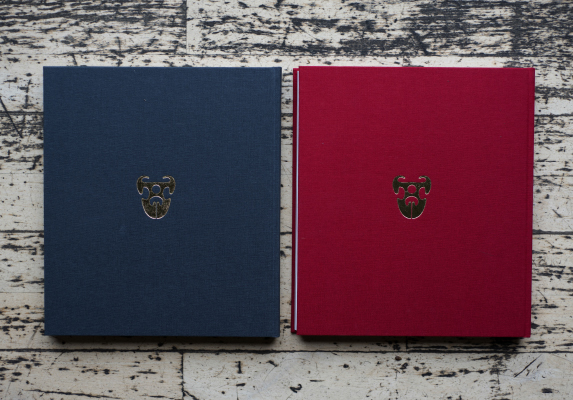 Back cover motif
The illustration is taken from a gold necklace that Tommy gave to the publisher from one of the villages.
RJ wore the necklace throughout the creation of this book.