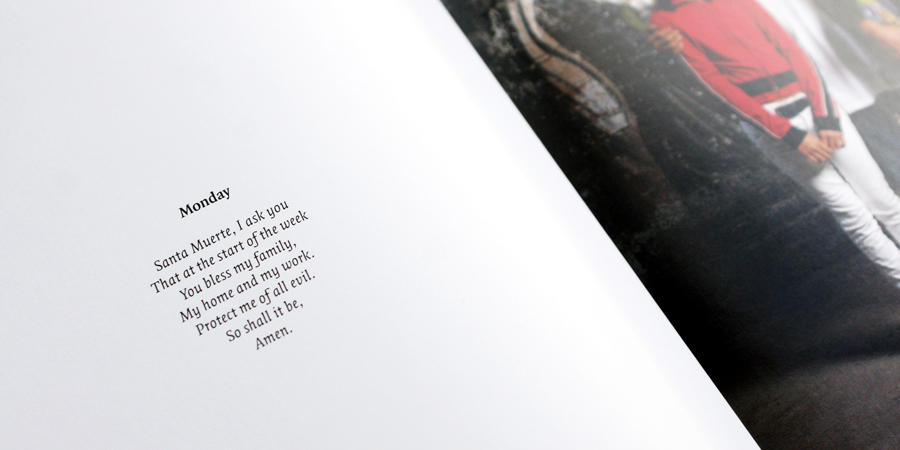 Angus Fraser: Santa Muerte
The Photographers' Gallery / Trolley
Meaning Holy Death in Spanish, Santa Muerte is a female folk saint whose origins can be dated back hundreds of years to Aztec rituals mixed with Catholic beliefs and practices. Although denounced by the country’s Catholic Church as satanic, the cult has enjoyed an increase in popularity over the last decade. Many commentators have noted its rise coinciding with the killing and violence associated with the war between rival drug cartels and the Mexican Government.

"Working with Victoria was thought-provoking, creatively inspiring and has paid dividends. Her experience and eye for detail allowed me to test and experiment with ideas I would not have conceived without her. Photographers often feel they can do everything on their own, I would now say the opposite, and the book produced with Victoria is testament to this."  — Angus 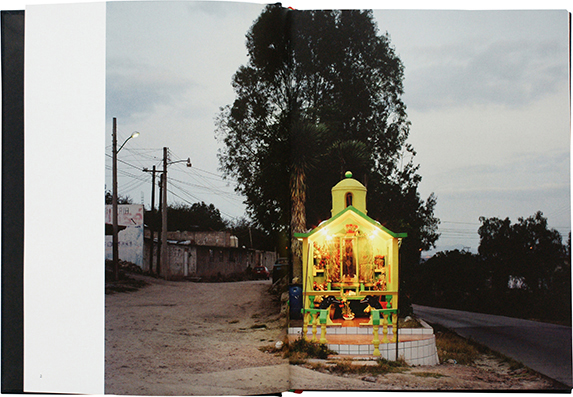 Angus Fraser
Angus is an international award-winning photographer who started his career in the advertising / commercial sector of photography, working for numerous clients, ad/design agencies and editorial publications. Now Senior Lecturer in Photography at the University of West England (UWE). He has exhibited internationally and has won many high-profile awards including: National Portrait Gallery's Photography Award, Arles Photography Festival, Royal Academy of Arts, International Photography Awards, and the Santa Fe Awards.


Bar Tur Award
Fraser is the inaugural winner of the Photographers' Gallery’s Bar Tur Photobook Award, which offers an emerging photographer the opportunity to work with an independent publisher to produce their first book. 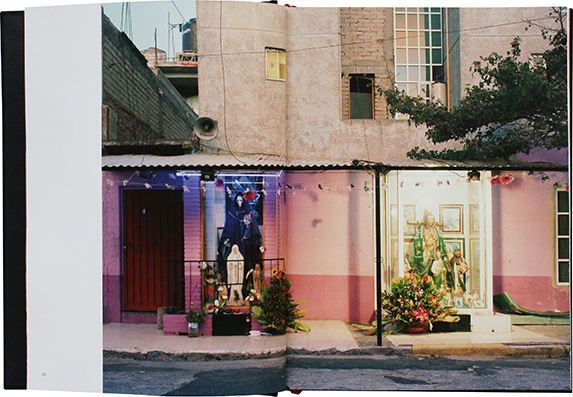 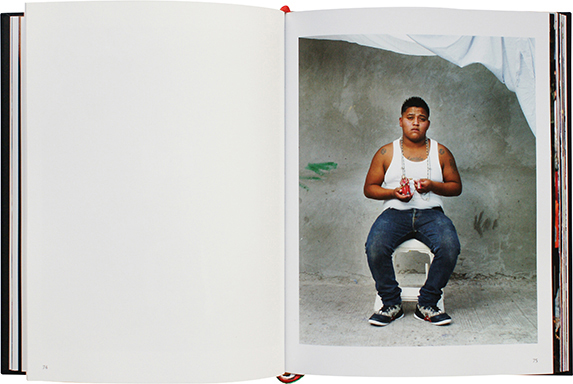 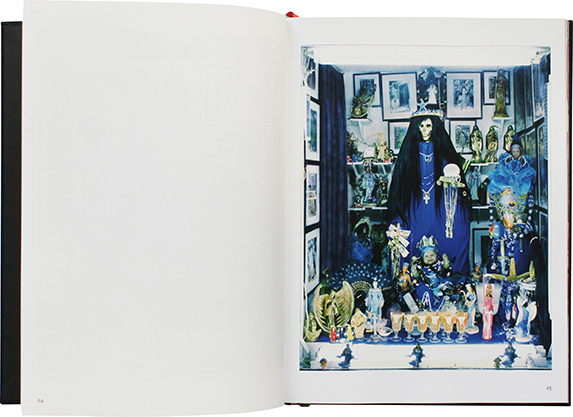 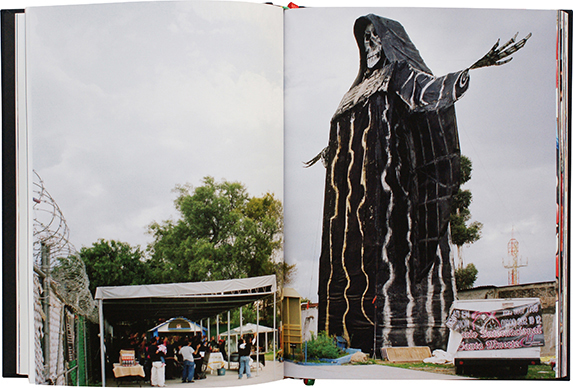 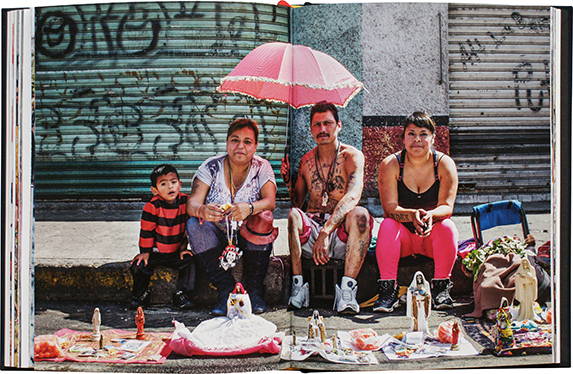 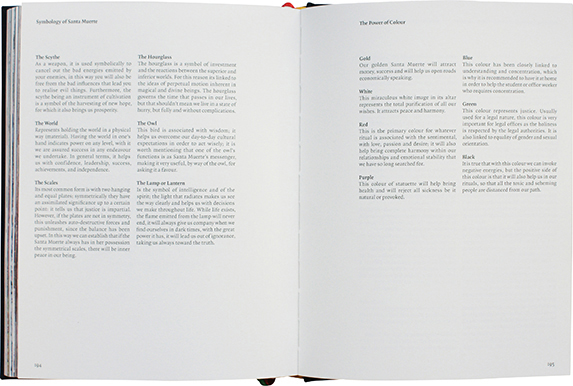 Read Santa Muerte: New photography book focuses on the devotees of the unorthodox religion, The Independent.